We know that having an accent is a fascinating thing which everyone should be proud of. It’s a trademark of where we came from and who we are — yes, hold your head up high! Whether you’re Spanish, Italian, Russian, or American, you should be honored of having your accent.

You probably have watched some international news report, English movies, and perhaps have listened to English songs, podcasts, and radio. Think about it, you might be wondering why some speakers don’t have accents — but you’re wrong! If you think that a speaker doesn’t have an American accent, that’s probably because he/she has the standard and most neutral accent called the “General American Accent.”

Every English speaker has its own accent. Sometimes, it’s easy to notice, sometimes it’s not. But once you’ve heard a speaker with a particular accent, it’s not difficult to recognize once you’ve heard it again.

What Is General American Accent?

The General American accent (also known as the Standard American accent) is the term used to describe the most neutral English accent. This is commonly used (and learned) by actors, singers, and newscasters. It’s basically a “requirement” for them, especially for reporters, since there’s a constant belief that everyone should be able to watch any broadcasting in the U.S. (and worldwide) that sounds the same.

To know if a speaker has this kind of accent isn’t really confusing. Just keep in mind that if a person is speaking General American, they should supposedly sound American, but difficult to guess where they exactly came from. One basic example is New Yorkers, they really sound American, but it’s easy to pinpoint that they came from New York without saying it. Another example is a guy from Louisiana. When he speaks, it’ll be easy for you to guess where he came from.

What U.S. States Have the Most Neutral Accents?

Since General American accent isn’t limited to a specific region in the United States, it’s most commonly spoken by Americans with high education, and by people from:

And from some parts of the Western half of the U.S:

Here are some examples of speakers with a great General American accent:

Pediatrician Dr. Mike Patrick is from Columbus, Ohio. His accent is one great example of a General American accent.

Why Do People Want to Learn the General American Accent?

The General American Accent is the one thing needed to be a master in the world of media. So basically, this is the main reason aspiring actors, newscasters, and singers wish to learn it. Even if they’re not U.S.-based, in this interconnected world, they will still be exposed to “American” films, TV shows, and broadcasting channels. For every U.S. audition, the General American accent is a must-have.

Another reason is that some people thought that their accent or dialect doesn’t fit “who” or “what kind of person” they are. That’s why they want to learn the General American accent — to adjust for their environment.

Can You Learn the General American Accent?

Accents aren’t fixed for a lifetime. They can be changed naturally and oftentimes unconsciously. For instance, your accent changes once you reach your early twenties, and early thirties, forties, and so on depending on your environment.

The General American accent is probably dissimilar to your natural accent, but it’s possible to learn for everyone. Yes, you can definitely learn the General American accent whether you’re an American or not. The most important things in achieving this goal are lip exercises, jaw release exercises, and body movements — the proper movements of your body while talking. Watching American shows is an effective way to copy how they move and speak, how they smile, as well as how they raise or lower their voices.

How to Learn the General American Accent

In learning an accent, you must “listen and repeat.” This is one of the typical ways of learning a language, and also effective in practicing an accent. If you want to learn the General American accent, you must listen to it as much as possible. However, listening along will never help you master the accent, you need to practice it, too! Whenever you hear a word, try to repeat it several times. Once you think you’ve mastered it already, then you can proceed to the next word.

If you’re not familiar hearing the General American accent, you can start first by watching worldwide news. And by “worldwide” means news that isn’t only for a specific region, but for all around the globe. “Why?” It’s because the reporters of worldwide news are using the General American accent. This makes it easier for English-speaking people (native or non-native) to understand clearly the news regardless of what city or country they’re from. Imagine, if a newscaster sounds like a New Yorker, it might be difficult for others to understand clearly the program.

“How come?” Because the New York accent is a bit confusing to understand, especially for non-native English speakers regardless of their nationality.

The Basic Rules of the General American Accent

Let’s take a quick review of the vowels and consonants in the English alphabet:

R written before a vowel:

And now, let’s discuss the first rule. The General American is strictly rhotic, so if you came from the non-rhotic group, I would suggest you practice reading the words with the letter R. It might seem unusual at first, but I believe that you’ll get used to it.

To practice, read a script, a book, an article, or anything. But before you start reading, put a highlight on every single R that you can see, making it easier for you to notice which words you’re having a hard time with.

Rules of Vowels and Placement

In General American, you should be active and passionate with the accent even if it means to have some physical changes such as the movement of your lips. In pronouncing the vowel sounds, your lips should be very active and really shape the words and your jaw should frequently open and loose.

If you’re Australian, learning the General American accent might be overwhelming for you because of some changes in the mouth movements. To be confident in using the accent, you must learn the correct way on how to move your mouth when producing sounds.

Some people get confused between the ‘T’ sound and the ‘TH’ sound, such as “three,” “through,” and “thank you.”

Since General American Accent is rhotic, some people overdo the ‘R’ sound. For example, they say “AmericaR” instead of “America.” Remember, you’ll only make the ‘R’ sound if it’s in the spelling.

To learn more about the correct pronunciation, check out this video:

Make sure that you have consistency when learning the General American accent. Learning an accent is similar with learning a language — choose the most effective way of learning! For most learners, watching the news or having online classes are their preferred ways, listening to podcasts for some people, and English movies for others. Trial and error — that’s how you should do it! Always remember to choose the most comfortable ways for you.

Our accents reveal our characteristics and backgrounds. Most of us are a hundred percent proud of ours and other people’s accents. It’s the ‘symbol’ of what and who we are. However, accents interfere with understanding and communicating — especially those nationalities that are very different compared to yours. You might have some difficulties on both sides when communicating without the General American accent. 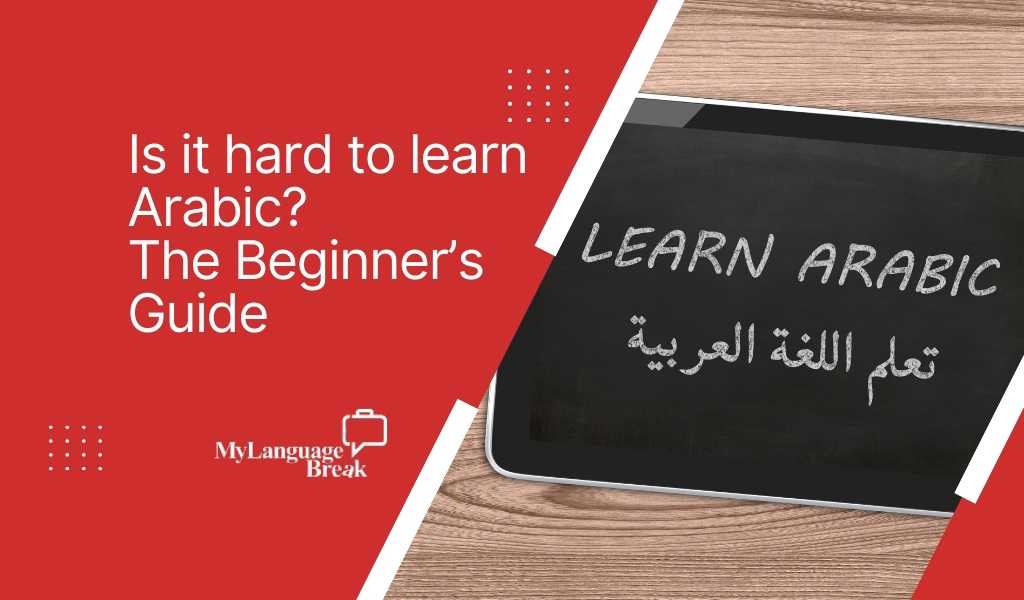