Is Learning Russian Worth It?

If you are living in U.S the answer would be no. As Russian language is not used in daily living in U.S but if you are learning because you wanted to study literature, culture and many more then yes, it’s absolutely worth it. It would clearly depend on what your goal to learn; why you […] Is French or German Easier to Learn?

The question is fully subjective and it relies on the learner and on what their first language is. For an English speaker, French is easier to learn than the German language due to the fact that English has a similarity to the French language and this is predominantly because of the complexity of German grammar. […] 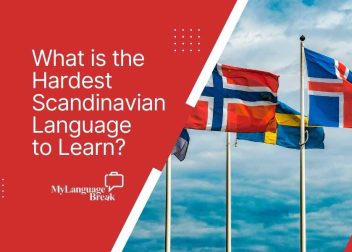 What is the Hardest Scandinavian Language to Learn? 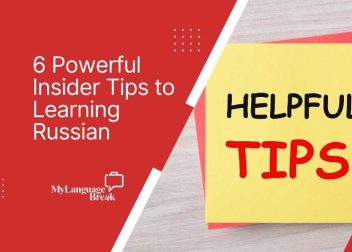 How to learn Russian quickly – the greatest tip you don’t know: Some say that speeding is not often a bad thing. When on the road over-speeding might cause you a ticket charge. with the street enforcer grabbing you to face the offense. But, when it comes to learning Russian you can cuddle it and […] 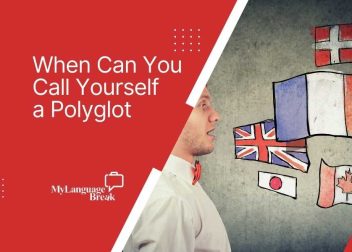 When Can You Call Yourself a Polyglot: How many languages can a polyglot speak?

Did you know that a normal individual who knows to speak several languages only uses a few of the vocabularies they know during their daily routine? Indeed. They only get to use a fraction of the many international words that they know on a regular basis. Just like an ancient joke that when someone speaks […]